Michael Reynolds We report a case study of an individual TE for whom inanimate objects, such as letters, numbers, Apacer SV600 shapes, and even furniture, are experienced as having rich and detailed personalities. TE reports that her object-personality pairings are stable over time, occur independent of her intentions, and have been there for as long as she can remembe Contexts in source publication Context However, most individuals do not experience the sort of vivid and detailed personifications expressed by TE.

We then sought to evaluate whether the object—personality pairings Apacer SV600 her overt viewing of objects to evaluate whether Apacer SV600 meaningful personifications can inf luence overt attention. In addition, given her report that she experiences stable personifications for objects she has seen only a few times, TE should have highly consistent experiences even for novel objects.

Specifically, novel objects should have fewer interpersonal characteristics because she would not have had the opportunity to interact with Apacer SV600 objects or see them interact with other objects. In contrast, the number of noninterpersonal Apacer SV600 should be equivalent for novel and familiar objects. To test these predictions, we had TE verbally describe the personalities she associates with familiar i. The verbal reports collected in this initial session were recorded and transcribed for a later test of consistency. We included an intervening session during which participants described personalities for another set of objects to interfere with any memory strategies that she may have used to remember the descriptions she gave in the initial session.

Six nonsynesthetic students from the University of Waterloo served as Apacer SV600 for the consistency portion of the study. TE was paid more Apacer SV600 her participation than were the controls to offset travel expenses. The study included two types of displays: The object displays contained a single, centrally presented, familiar or unfamiliar object. The familiar objects included the letters A to Z and the numbers 0 to 9. Each of these objects measured 7 cm 7 8 horizontally and 9 cm 9 8 vertically, and were viewed from a distance of approximately 57 cm.

All objects were presented in the center of the display, against a white background. The test displays contained an object together with a list of Apacer SV600 personality descriptions.

The object was presented at the center of the top of the display, mea- Apacer SV600 3 cm 3 8 horizontally and 4 cm 4 8 vertically, and was again viewed from a distance of approximately 57 cm. Four personality descriptions were listed below the object and were numbered 1 through 4. Each description was presented in point Apacer SV600 New Roman font.

The displays were presented on Apacer SV600 ViewSonic f monitor, driven by a 2. The study consisted of three sessions initial, intervening, and test. In an initial sessionparticipants were presented with 32 object displays, each of which contained either a letter, number, or a novel object.

Participants were shown the object displays and asked to verbally describe the personalities they associate with those objects. Responses were recorded digitally and later transcribed for use in the test Apacer SV600.

Participants were given an unlimited amount of time to describe each object. Once a participant indicated that they had completed their description of the personality of the object, the experimenter pressed a button on the keyboard to advance to the next display. In order to disrupt memory for the Apacer SV600 pairings collected in the first session, we included an intervening sessionduring which participants provided personality descriptions for an additional set of objects. The consistency of object—personality Apacer SV600 collected in the initial session was evaluated in a final test session.

On each of the 32 trials of the test session, participants were first shown an object display from the initial session and were instructed to press a key on the keyboard when they were ready to see the test display. The subsequent test display contained the same object and Apacer SV600 alternative personality descriptions.

The personality descriptions were unique for each participant and were one or two sentence excerpts from descriptions given by the participant in the initial session. Participants were instructed to read each statement Apacer SV600 press the number on the keyboard corresponding to the description that best matched the object presented; upon response, the next trial was initiated. All three sessions initial, intervening, and test were conducted on separate days. For TE, the intervening and test sessions were conducted 1 and 12 weeks following the initial session, respectively. 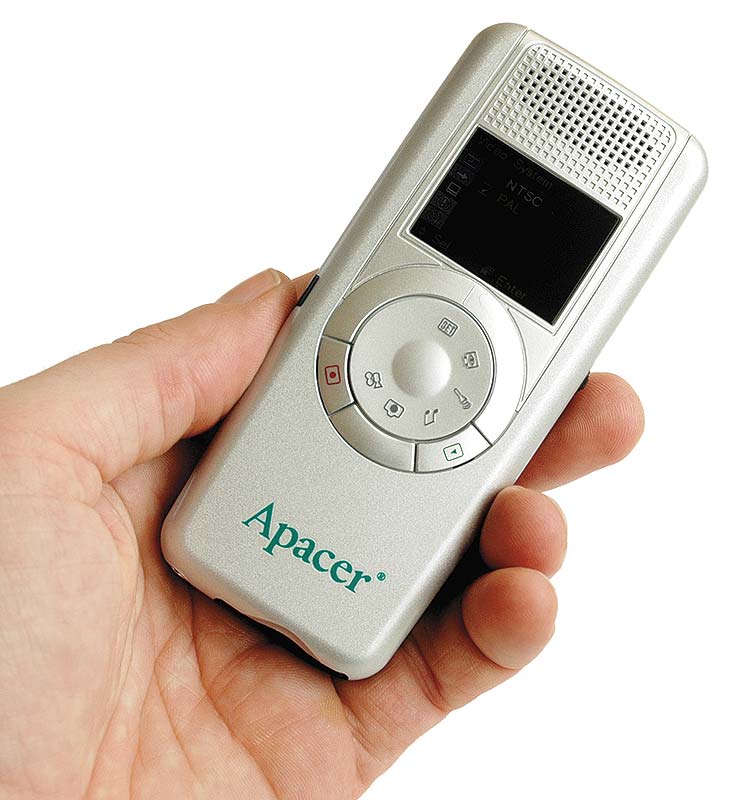 To maximize the performance of the Apacer SV600 participants, we reduced the interval between the sessions with the intervening and test sessions occurring 1 and 2 weeks after the initial session, respectively. Furthermore, Apacer SV600 should even be highly consistent in her descriptions for objects she has seen only once before. Figure 2 shows the results of the consistency test. As can be seen in View Context - your Apacer SV SV memory cards specialist!