The second fold out reveals that window to the contained board that I'm such a fan of.

To further aid in the understanding of your cables, Asus has included a sheet of drive tags that can be used to label the specifc drive that is connected ASUS Maximus V GENE ROG Theme may be your boot drive, for example. Included in the package is a solid white USB cable used for this process, which corresponds to a special USB port on the board marked white as well. Starting in the top left corner of the Gene we have the 8 pin CPU power connection.

The bottom right edge of the Gene is packed with different headers. On the bottom right, below the before mentioned diagnostic LED you have the front panel header.

Each connection is labeled and easy to read. I would love to see Asus go a step beyond this and color code the actual header like we have seen before, but as long as you have your eyes on you will be able to get the job done.

Moving over you have another four pin chassis fan header, one of three. Then you have two grey USB 2. The left side of the bottom of the Gene has your front audio header on the far left. The main features of this section are the red start and black reset buttons.

Whenever a game or benchmark uses vsync there is no problem but as soon as I disable vsync the complete system freezes. With vsync enabled, it can take any load but as soon something is without vsync the complete system freezes. Is this a know issue? This is under bootcamp Windows 8 Pro x64 same drivers, same OS as my desktop. I own a Radeon But this is the one that gives me troubles.

Yeah, would be nice to post them! The k has a moderate heat production and, although the GTX may get hot, the rad is fully functional and perhaps the one still has some cooling effect too Don't get me wrong, the build is nice! Just shared my thoughts here about efficiency Let me explain a little The PSU is mounted on it's side with the fan facing the right panel to which I cut a hole in the motherboard tray area to which it has to pull some of the exhaust from the 4 fans on the EK XT rad and exhaust out the back, also there is a portion at the rear of the case for air to escape from the bottom rad The original PSU areathe shelf on top acts as a form of defence of any hot air rising, the case is pretty well vented along the back edge as well as the front shroud being vented to which air from the bottom rad can be felt escaping.

I do understand your confusion as at the time of building it took me quite a while to try and figure out what to do about the bottom rad, but in the end I thought I will just try it and see and if I need the rear panel off, I could of left it off if need be, but there really is no need as temps are fine, mid 50's to 60 under full load ASUS Maximus V GENE ROG Theme 4. 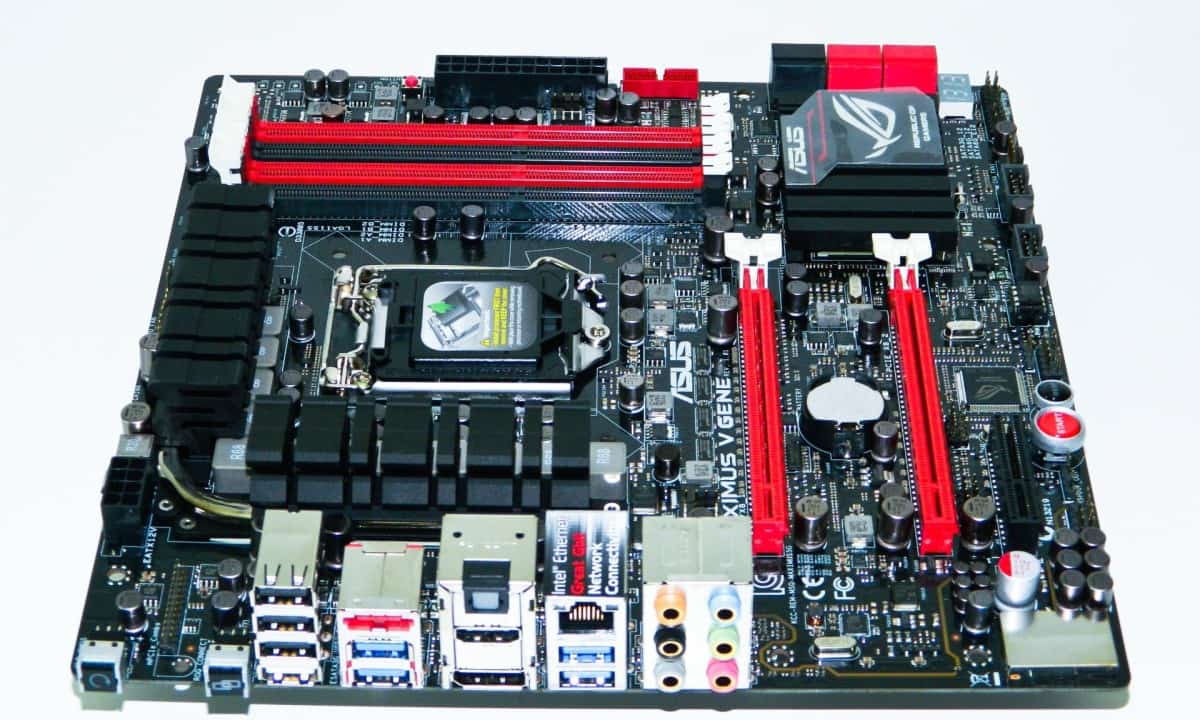