It's the line-out of the tv-card that is not working. Plugged in a speaker directly, and there is nothing but static coming out.

Can't Brooktree Osprey-2X0 Video the input of my audigy easily, unfortunatly. I can play music, watch videos and have perfect sound, so that works too. Seems to me this needs to be worked around in udev somehow. 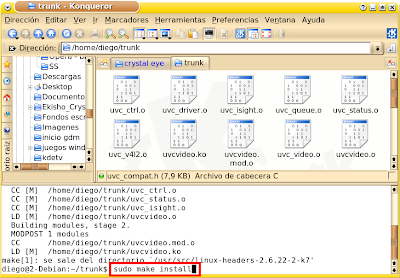 Since both modules need to be loaded, it's something that can't really be worked around in the kernel. Low priority: My bt card did work without problems in Brooktree Osprey-2X0 Video 5. It's a weird combination of loading order and "modules handling the same thing" stuff. A complexicating thing is also the amount of methods that may be used for recording. And if that's not enough, I have recording problems even using Gnome's sound recorder with my HDAudio sound, but at least the sound should be heard when the TV card is connected to line in.

I don't even have a digital TV card but still apparently some DVB stuff is also included in some of those modules" the audio part. I have a question though, does bttv still work Brooktree Osprey-2X0 Video these conditions? The problem I have is that the bttv driver doesn't seem to bind to the Video Capture device, it only binds to the Audio Capture pci device or rather, it only matches, and becomes autoloaded when it sees a Bt or Bt Audio Capture device.

Anyone has a clean solution? I have been experiencing the same problem on my bttv card there is no longer any sound it stopped working some time ago, I can't remember exactly when and how.

The bttv driver identifies it correctly as: The TV card is physically linked with the Brooktree Osprey-2X0 Video of the sound card. The mixer settings are fine, the line volume is pumped up. It doesn't appear to be a hardware problem because: It's as if nothing is going through the line-in of this snd-intel8x0.