It told me to eat more walnuts.

It was probably a coincidence, a fluke. Had my phone picked up my words through its mic and somehow relayed them to my wristband, which then signaled the app? Who else did they talk to, and about what? And what happened to their conversations? 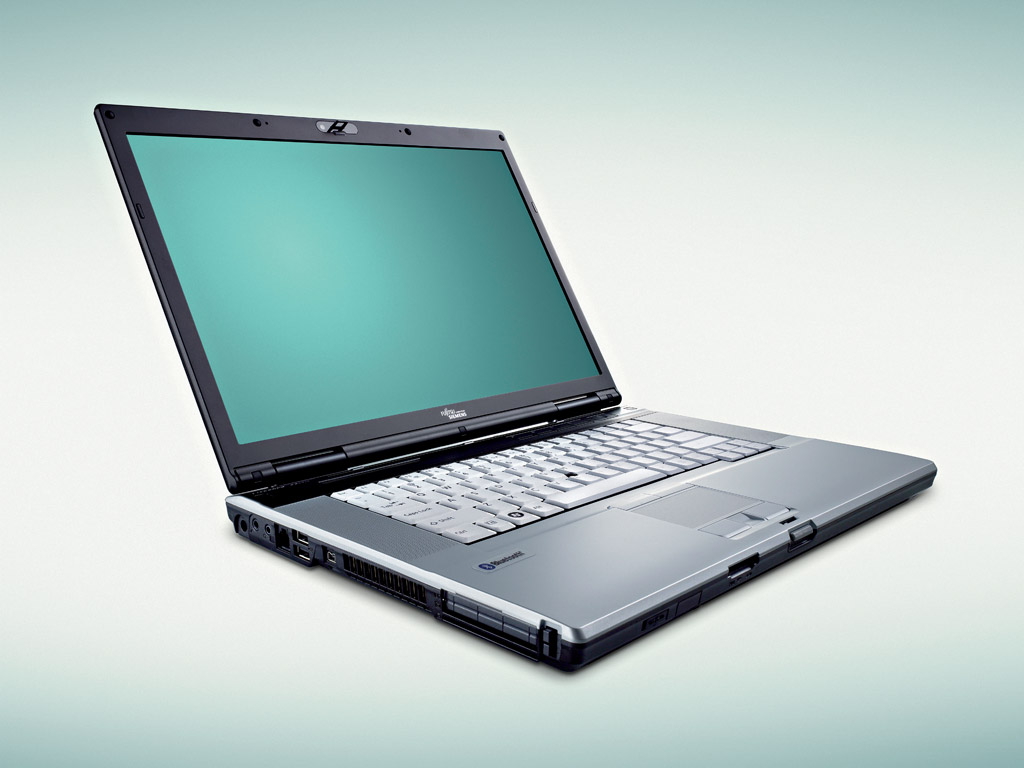 The next morning, in my inbox, several spam e-mails urged me to invest in art. That was an easy one to figure out: Their presumptuous, heart-to-heart tone bugged me too. Was I tired of my misery and hopelessness?

Some of these disconcerting prompts were harder to explain. In accordance with AA custom, he had never told me his last name nor inquired about mine. And as far as I knew, we had just one friend in common, a notably solitary older novelist who avoided computers altogether. Then there was this peculiar psychic incursion.

One night, about a year before my phone suggested I eat more walnuts, I was researching modern spycraft for a book I was thinking about writing when I happened across a creepy YouTube video. It consisted of surveillance footage from a Middle Eastern hotel where agents thought to be acting on behalf of Israel had allegedly assassinated a senior Hamas official. I watched as the agents stalked their target, whom they apparently murdered in his room, offscreen, before reappearing in a hallway and nonchalantly summoning an elevator.

When I tried to watch the surveillance footage again, a video ad appeared. It promoted a slick divorce attorney based in Santa Monica, just a few miles from the Malibu apartment where I escaped my cold Montana home during the winter months. We dismissed them, shrugging off as delusions or urban legends various warnings and anecdotes that now stand revealed, in all too many instances, as either solid inside tips or spooky marvels of intuition. The night I vowed never again to mock such people, in JanuaryI was standing knee-deep in a field of crusty snow at the edge of a National Guard base near Saratoga Springs, Utah, Fujitsu-Siemens LIFEBOOK E8410 Notebook (Intel) O2Micro Smart Card Reader fresh-from-the-factory all-American settlement, densely flagpoled and lavishly front-porched, just south of Salt Lake City.

Above its rooftops the moon was a pale sliver, and filling the sky were the sort of ragged clouds in which one might discern the face of Jesus. I had on a dark jacket, a dark wool cap, and a black nylon mask to keep my cheeks from freezing. The key would be surviving those first days after the ATMs stopped working and the grocery stores were looted bare.

I wanted to behold up close, in person, one of the citadels of modern surveillance: And this was it: I knew that many of my fellow citizens took comfort in their own banality: You live a boring life and feel you have nothing to fear from those on high. But how could you anticipate the ways in which insights bred of spying might prove handy to some future regime?

New tools have a way of breeding new abuses. They say you can quote the Bible to support almost any conceivable proposition, and I could only imagine the range of charges that selective looks at my data might render plausible. Back then, the waterproof ring proved to be quite an interesting device to use, but it seems that a year down the road, there has not been many practical applications in which this wearable device has — perhaps that is because it is still being refined. Just what are some of the upgrades which can be seen in this new and improved 16Lab ring? It will also drop the contact charging points, which means that it will incorporate wireless charging through an NFC alternator that relies on a high frequency so that it can juice up as soon as possible.

So far, in a day that is packed full of demonstrations, this particular Fujitsu-Siemens LIFEBOOK E8410 Notebook (Intel) O2Micro Smart Card Reader has been working for the better part of 7 hours, and saw a battery drain of only something percent, now how about that?