To see if this is the case we extract the kernel from the firmware: Let's extract this one: Afterwards we have a filesystem which the usual directories. In the root we have a init-symlink which is started by the kernel after it is done starting.

The strings command shows an important password: It seems that lin17 is a hardcoded password for the serial connection. Luckily a serial connection usually works only with physical access. This part is only used to initialize.

In the first experiment we found a Squasfs filesystem. Let's extract and analyze this: A cgi-bin directory is missing so the communication between hardware and web interface is done in a different way. May be someone can find a bug in the web interface to execute this binary? U-Boot The analyses of the firmware in the first four experiments only gives Sitecom WLR-1000 V1-001 Wi-Fi Router glance Sitecom WLR-1000 V1-001 Wi-Fi Router how the software works. For more understanding we have to have shell access. The found utelnetd is promising, but without a way to start it from the web interface it is at the moment useless.

The next step is a serial connection.

That gives us also access to the U-Boot. Press one of the following options immediately after the first text appears.

A complete bootlog from powering on to pressing a number is available keuze is Dutch for choice. More output From the first experiment Sitecom WLR-1000 V1-001 Wi-Fi Router know that option 4 gives the U-Boot prompt. That gives more information during boot. Give the following commands without the RT prompt: Set to Normal Mode" echo " 1: Set to Normal Operation with Debug Messages" echo " 2: Set to Developer Mode 2" echo " 3: Set to Factory Mode" echo " r: Read Operation Mode" So there is also an option 2 and 3.

The r is only used in the shell script to read the current value. The others are set in the U-Boot environment. Serial console In the sixth experiment we got a lot more information.

Lost in the output is a password: Ignore the error, type lin17 on older firmware use Ctrl-C instead of enter with password sn and press enter again. This gives a root shell. The password was found in the third experiment. How are these combined into a running system?

On the first the Squashfs filesystem is mounted. The utelnetd found in 4 can be started, but disconnects after a minute or so of no activity. 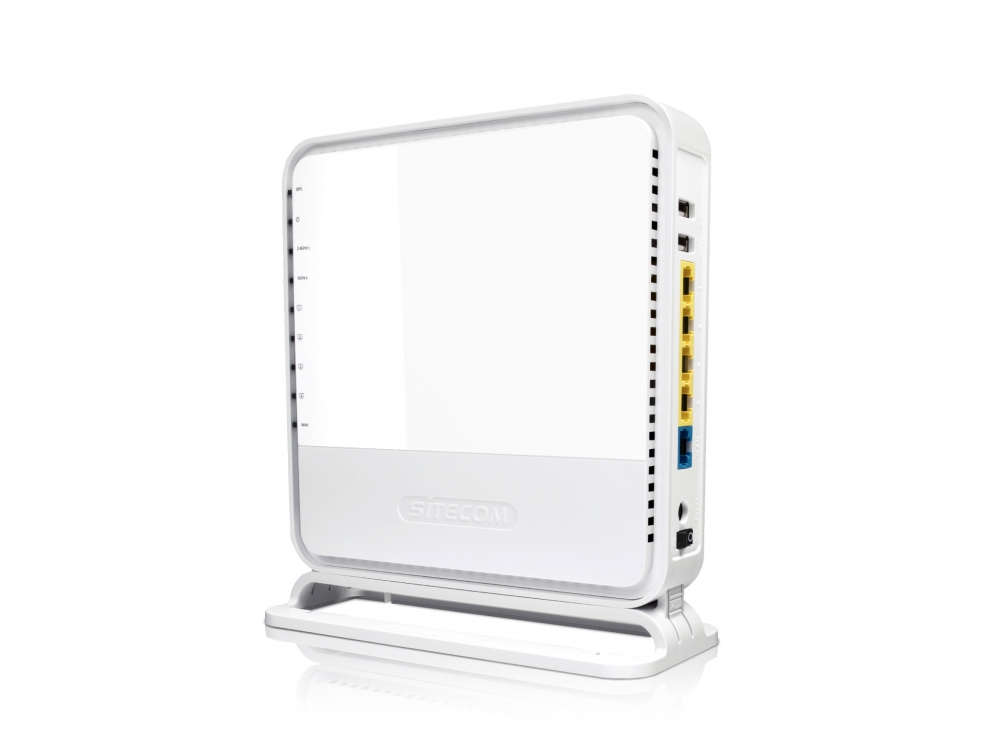 Flash back-up The root shell doesn't have many commands. But enough to extract and thus back-up the flash partitions. First let's see some information: The easiest way to do the back-up is creating them on a flash drive.

Probably a FAT formatted one will work, but we tested it with an ext3 partition. Flash layout After the back-up we have more bytes than the 8 MiB available the flash memory of this router. For the firmware upgrade it seems logical that mtd5 is part of a larger mtd4. If we added the sizes Sitecom WLR-1000 V1-001 Wi-Fi Router all partitions except mtd5 the result is 8 MiB. Wireless Router N X1. WLR v1 FAQs Downloads. How to contact us.

Below are many frequently asked questions about your Sitecom product. to your question. Get the most out of your WLRv Wireless Router N X1. WLR v1 How do I reset my router to the factory settings?